Thanks to Breathless Blue Photography

Thanks to Breathless Blue Photography

Congratulations to Jemma House on scoring her 50th First Grade goal in the Herald Women's Premier League for Olympic in just 25 Games against Maitland yesterday.

Congratulations Jemma, you are a superstar! 💙⚽️🌟

Congrats on your 50th goal, the doubla & win yesterday. 💙👍

That’s an amazing effort Jemma House. Thank you for your loyalty to the club, friendship and your entertaining football 💙💙💙

Nearly as good as my strike rate jem jem

Today’s Senior games at Darling St Oval have been postponed due to weather.

First day I haven’t had a clash this season 🤦‍♂️. Keep the VB cold for the next game please boys!!

Jim was nominated by Northern NSW Football, with the support of Newcastle Olympic FC. His grandson Reece accepted the award on Jim’s behalf. Jim worked tirelessly for the Club, and his legacy will last forever.

Wonderful recognition. One of our city’s community heroes.

So nice what a legend

Are games still on today?

Tom joined Olympic in 2013, making his 1st Grade debut later that season as a 16 year old. He became the third youngest player to play for Olympic in the NNSW top flight.

Thanks for the service Tommy!! 💙

Love that your back to celebrate such a great achievement with Olympic, Tom 🔵⚪️👏 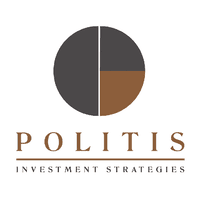 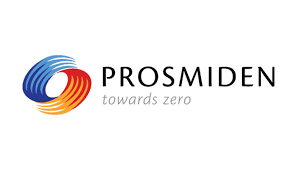 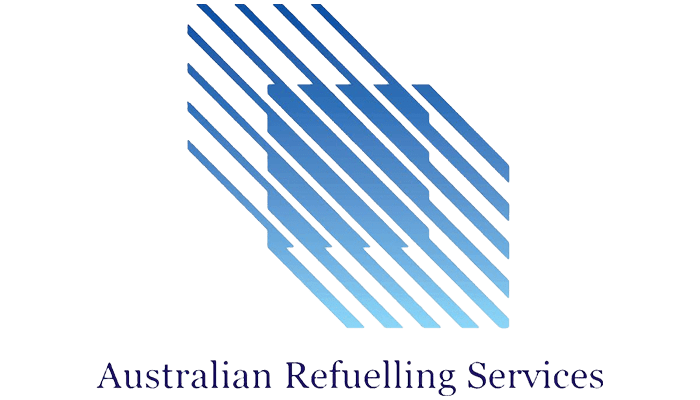 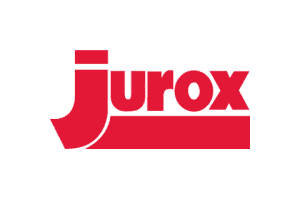 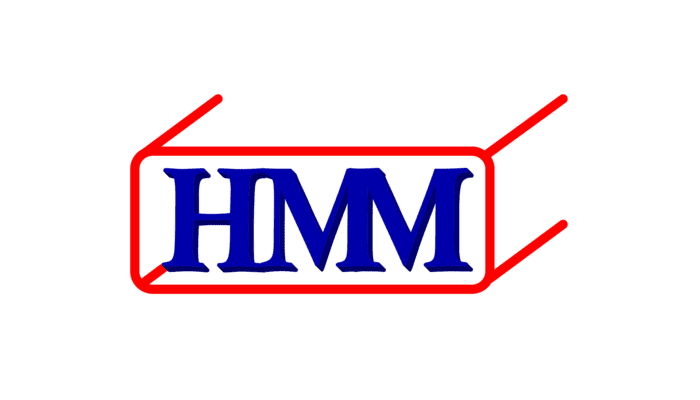 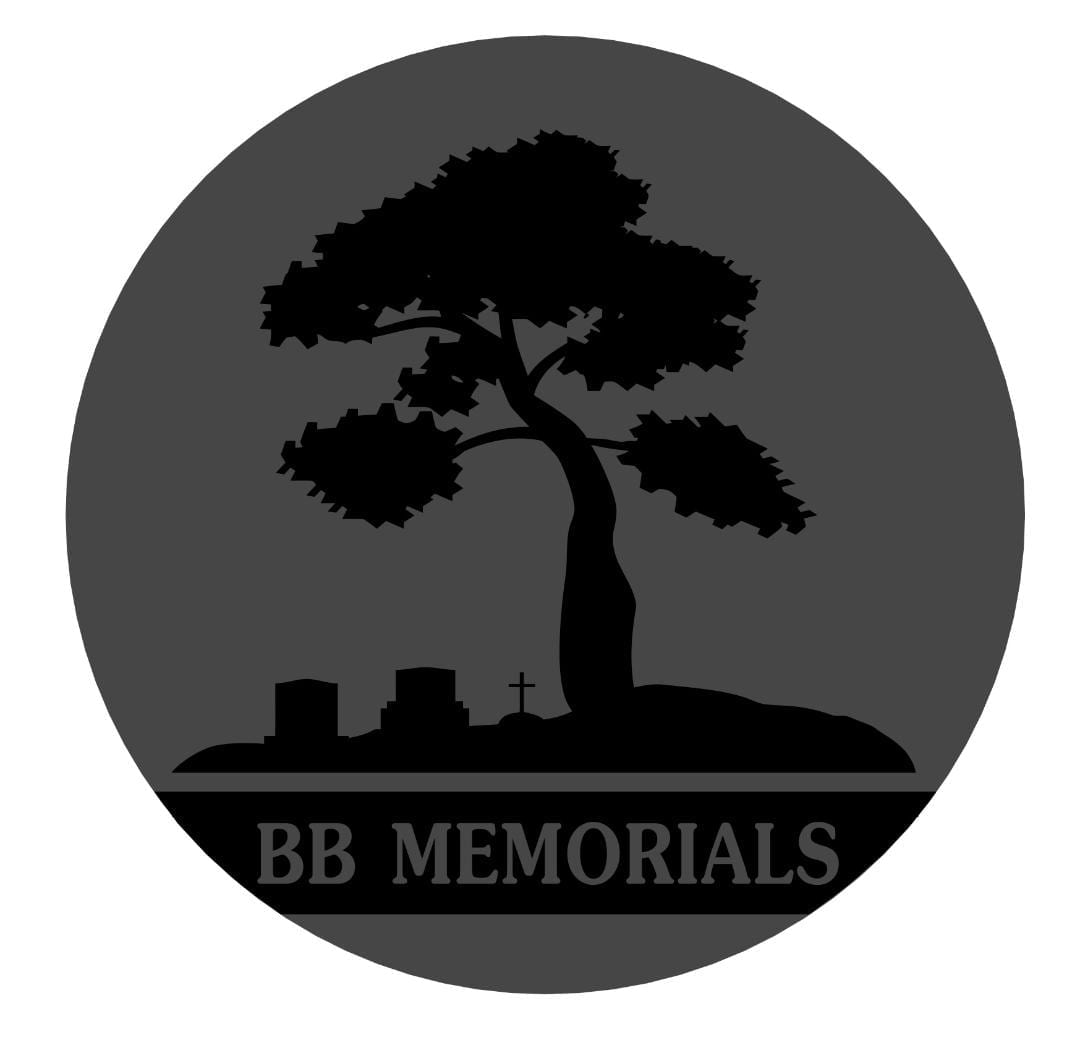 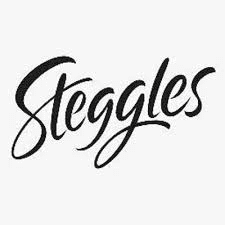 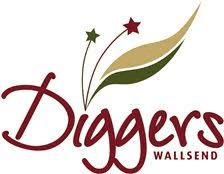